Well it was the house of the Prophets which were supposed to come LITERALLY to visit the WORLD. That is the reason it was built so they will stay here comfortably. Later it was used to for beer parties of Judge Rutherford. He was fond his own brewed beer. What Wikipedia says….

Beth Sarim is a ten-bedroom mansion in San Diego, California, constructed in 1929 in anticipation of various resurrected Old Testament biblical patriarchs or prophets such as Abraham, Moses, David, Isaiah and Samuel according to Wikipedia 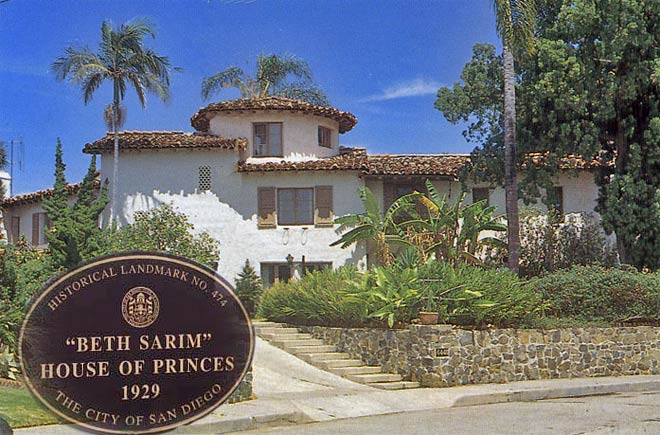