Incorrect dates by Mouthpieces of God!

This excerpt of the Watchtower shows that they admit that the dates they gave for the end of the world were wrong because they were over enthusiastic. Over Enthusiastic about what? Over enthusiastic about end of the world!! That is ridiculous. Here they are missing something about their admission. They  forgot that they misguided their community about the Blood doctrine, which caused 1000’s of their followers die. Still they are dying. Then about the generation topic. They changed their policy about the Generation described by Jesus in Matthew 24:34; Mark 13:30 and Luke 21:32 is Governing Body. While in Bible it is not showing anywhere that Bible is talking about a Jehovah Witnesses which will come after 2000 years Jesus died! Second statement where it shows that Jesus didn’t mean this is Matthew 16:18 “Verily I say unto you, There be some standing here, who shall not taste of death, till they see the Son of man coming in his kingdom.” This Shows clearly that Jesus was expecting Kingdom of God coming during his time! 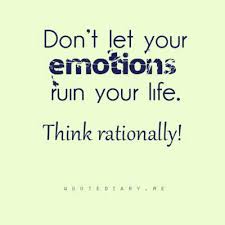